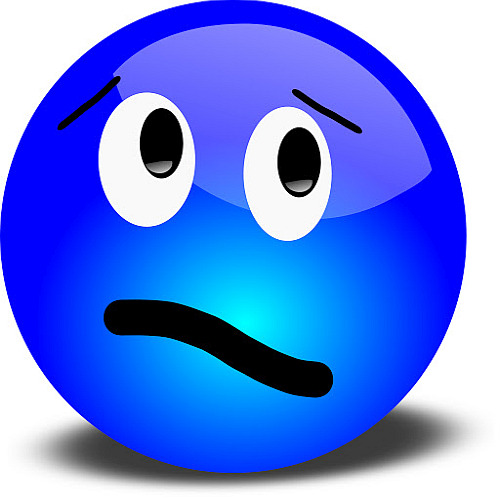 Facebook deleted over 70 posts of mine which were 100% Christian!

I had been told by several people that Facebook is in Canada and that they don’t have to answer to American laws.

THIS IS CALLED DISCRIMINATION!

However, I did several searches today and found that Mark Zuckerberg owns 29.3% of Facebook shares (NASDAQ:FB), and that Facebook is in California, not Canada!

This is great news!

It is clear to me now that misinformation was spread about Facebook to make people think that Facebook doesn’t have to follow and abide by US laws!

The United States of America governs Facebook, not Canada!

The main Facebook headquarters are in Menlo Park, California.