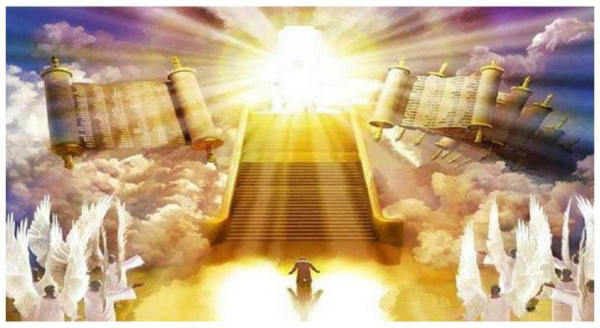 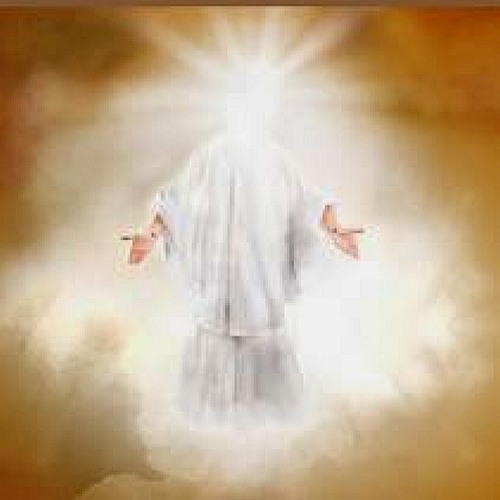 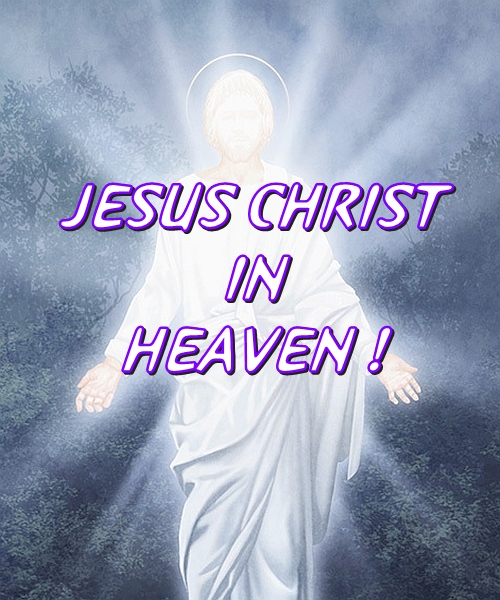 My Six Hour Waking Vision of My Coronation

This vision happened sometime in 1993

I am about to share with you a 6 hour waking vision Jesus gave me as I cleaned my house.

During the vision Jesus gave me several words to look up, one being CORONATION.

I did not know what the word CORONATION meant when I was having the vision.

Here is the definition for the word CORONATION:

The act or ceremony of crowning a sovereign or the sovereign’s consort.

The Knighting of a King.

In this waking vision that lasted 6 hours Jesus gave me a CORONATION and made me a king.

Jesus has not given me any kingdom, yet, but I will rule a kingdom some day!

The 6 hour waking vision comprised of me being brought up to heaven to Jesus’ throne.

I found myself walking down a long aisle with angels and people on each side.

As I walked Jesus had everyone’s eyes on me, and I asked Jesus why they were watching me.

Jesus then proceeded to give me each part of Armor, and each part became His Light, and I was protected with Jesus’ light!

Then, as I stood before Jesus’ throne He handed me His Sword, but I could not hold it.

It was too big and way too heavy!

You cannot hold My Sword alone.

With my hands clasped for prayer on Jesus’ Sword Jesus moved me wherever He wanted me to go.

As Jesus moved me around the throne room He told me that His Sword is too heavy for me alone to use, and that if I tried to use His sword on my own abilities that it would cut me and other people.

Then Jesus told me to “Watch”.

Then Jesus touched each of my shoulders with His sword and said,

I have finished the CORONATION.

Now go look up the word CORONATION and see what I have done unto you, and what I have given you!”

This is the end of the explanation of my Spiritual Coronation.

I did NOT refer to the document above.

When this vision happened I was in my house cleaning.

As I cleaned I was praying and singing and praising the Lord Jesus.

Suddenly I found myself in Heaven as I worked.

I found myself in a huge room where the ceiling was as high as the sky.

In front of me I saw a long line of beings on each side of a red pathway.

The demons and satan were on one side, and they were cursing me and shouting every sin I had ever committed.

On the other side of the path there were angels and a countless number of Christians, and they were shouting how much Jesus loved me, and they encouraged me to go forward up the path.

Far in the distance I saw a bright white and clear light, and as I continued walking I realized that Jesus was up ahead on His throne.

Everything about Jesus and Jesus Himself shone so brightly that I stood in awe and amazement.

Jesus was clothed in a robe which was the same brightness as Himself and His throne.

As I approached Jesus and stood before Him I had to look up, because Jesus was a giant taller than the trees, and His throne was so huge that just one leg of His throne was bigger around than a house.

Once I was standing in front of Jesus I stood tall, puffed out my chest, and held my head high, because I was walking nearly perfect in my life.

But, as soon as I stood tall I realized to my horror that I was completely naked.

In fear and terror I immediately fell face first into a fetal position with my head hung low.

I was ashamed for being naked.

Then, Jesus bent down and loved me.

He gave me a robe as shiny and as brilliant as His, and Jesus put this robe upon me, and He covered my shame.

The next thing I know Jesus begins putting His spiritual armor on me, one piece at a time.

He first put on these special shoes that only covered the tops of my feet.

Shoes with no bottoms.

Jesus told me that only the bottom of my feet would be vulnerable.

Second, Jesus placed upon me these leggings, which covered my entire legs from my hips to my ankles.

Next, Jesus gave me a girdle which covered me from my waist to my legs.

Then, Jesus gave me a breast plate which covered my entire upper body from my waist to my shoulders.

Then, Jesus gave me a helmet which covered my entire head.

Lastly, Jesus gave me a shield of the same light as my robe.

This was no ordinary shield.

It completely surrounded my entire body from all sides, except for the bottom of my feet.

As soon as Jesus had covered my entire body (except for the bottoms of my feet) all the Armour became fused as one peace (piece) and then became the same light of my robe.

So, I ended up being completely encased in this Armour of light.

Then Jesus handed me His sword.

His sword was made of the same light, and it was huge!

His sword was like 20 feet long with a very wide blade.

The only problem was I couldn’t lift His sword.

The tip was on the ground while the hilt was in my hand.

And as hard as I tried I could not lift Jesus’ huge sword.

And with His hands intertwined with mine He pulled me all over that huge room.

So, with my hands clasped around His sword Jesus moved me.

Jesus then told me that what He was doing was showing me that He would lead me in prayer using His sword of the Spirit, which is the Scriptures, or the Word of God’s direction.

After this Jesus sat back on His throne, and I stood in front of Him again.

Then Jesus took back His sword and He touched me with the tip on each shoulder.

Jesus then told me that He was giving me a coronation, and He told me to look up the word CORONATION when the vision ended, and I learned that He was knighting me a King.

After that, the vision ended.

The vision had lasted six hours, but it only seemed like minutes.

After the vision I looked up the word coronation and found out it meant the knighting of a King.

Well, there is my vision of me going to Heaven while I was fully awake!

Jesus has not given me another vision since that time.

Even so, Jesus has given me many dreams, but only one vision!

I have taken many of the dreams I have had and I have brought them together into one short story.

That short story can be found in the link below.

WHY ARE WE STILL HERE LORD ?
https://JESUSisGOD.tv/why-are-we-still-here-lord

I still do NOT understand, nor do I exactly know, why Jesus gave me spiritual shoes that do not cover the bottoms of my feet!

I think, possibly, because I must walk Holy, and I must trust Jesus even more in my walk than with the protection I receive from the other armor.

Maybe it is because even though Jesus shows me how to walk that my walk in Jesus is so personal for me that I must make the right decisions, and I must constantly be on guard against the devil, his demons, the lost, and the wicked ones in this world.

I believe that in the future I may be near perfect, and nearly perfectly WHITE (SPIRITUALLY), by the time I die, or by the time Jesus raptures me up at the First Resurrection.

Even so, the walk is difficult, and it is not that easy.

I can testify that Jesus leads me, and Jesus shows me, how to walk!

I am getting better and better, and one day when I’m raptured up Jesus will finish my transformation, and Jesus will give me a new body, and a new mind, that will never falter again!

Those spiritual shoes have sides and tops to them!

Just because they have no bottoms does NOT mean they do not protect!

Jesus has protected me many many times from walking the wrong way!

IN fact, less than a year AFTER Jesus gave me this vision Jesus called me and moved me to go on a solo missionary hike that lasted 2 years!

I walked ALONE, and Jesus used me to spread the Gospel for 2 years!

And, since then, Jesus has given me the JESUSisGOD websites to take care of.

THANK YOU JESUS FOR USING ME !