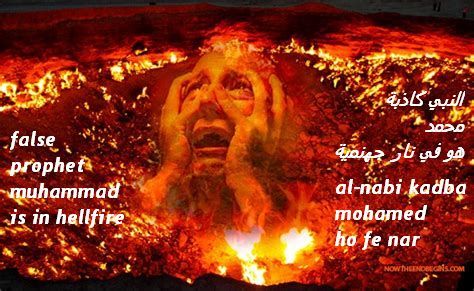 I am better than muhammad!

I am BETTER OFF than muhammad!

This document is for those who say muhammad is the world’s best man.
No human being is better than Jesus Christ!

WHY AM I BETTER THAN MUHAMMAD?

WHY AM I BETTER OFF THAN MUHAMMAD?

1. Because I have God living IN me.
God did NOT live in muhammad.

2. God has changed me, and made me new again, so that I rarely sin in my body.
God did NOT change muhammad, so muhammad died in his sins.

5. God talks to me DIRECTLY in my mind, my heart, and my human spirit.
God NEVER talked directly to muhammad.

6. God has used me to touch people, and to anoint people with oil, and to pray over people, and God healed them using me.
God NEVER used muhammad to heal anyone.

7. God gives me prophecies, and tells me things that are going to happen, and then those things happen.
God NEVER gave muhammad ANY prophecies whatsoever.

As you can see, I am far better than muhammad, because I have obeyed God, and I have believed God, and Jesus has made it possible for me to escape the power of sin.

Muhammad died in his sins, and even had others WRITE the unholy quran, and because of that billions of people are going to hell too.